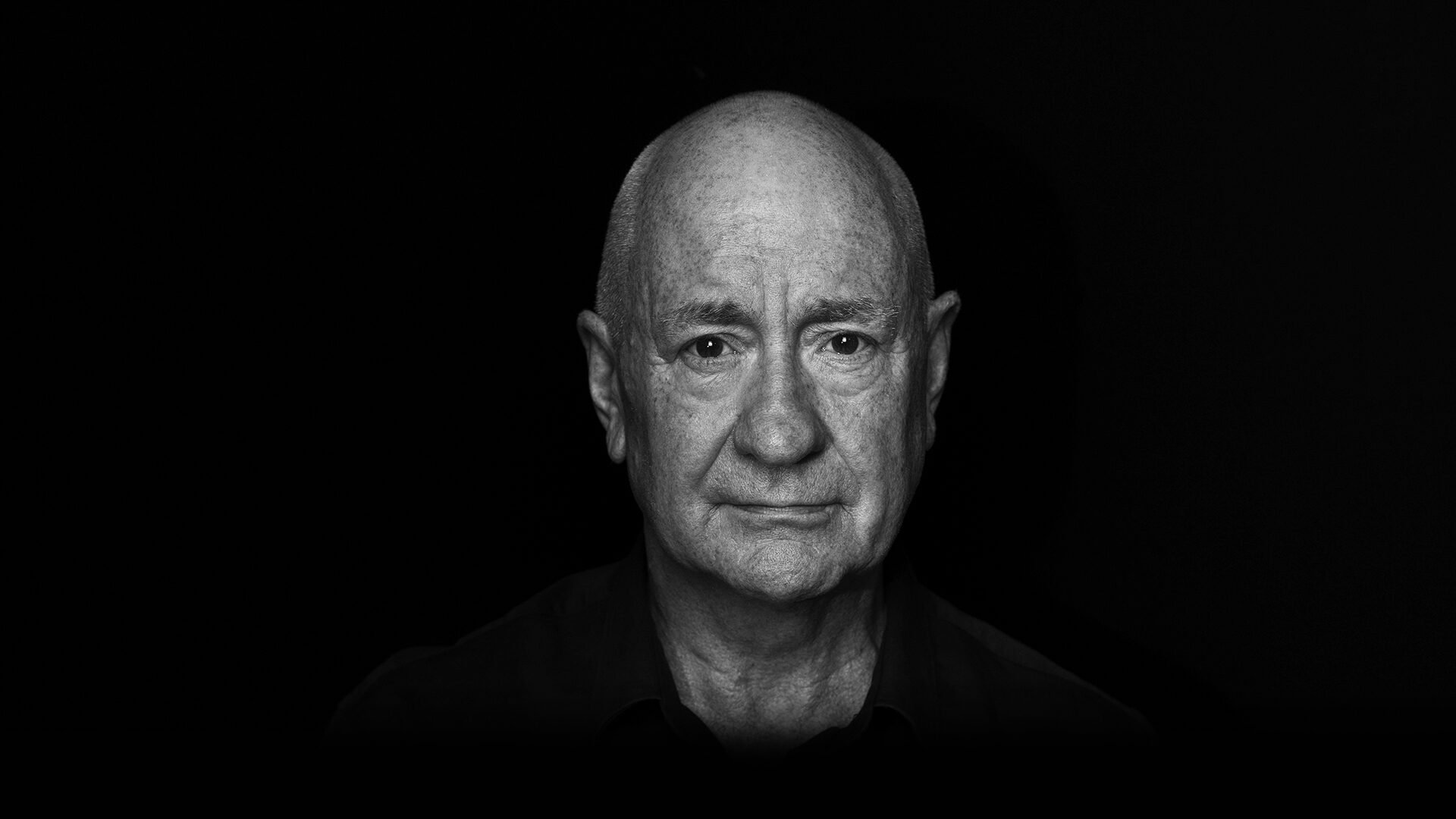 Ken Stamp is an actor based in central London, which he has now, after 20 years traveling the globe, decided to call home. It was here that he stumbled upon the world of drama and began, what he refers to as Act Two of his crazy life. So, as they say, ‘Watch this Space’…  Due to COVID, Stamp’s time was spent at home focusing on learning scripts and on normal everyday activities. This unprecedented time put a halt to much of the production work around London. But as life is now, slowly returning to normal, Ken has been cast in a variety of upcoming films, ranging from a leading role in a warm family drama to playing an evil psychopathic killer.

We all now hope, this difficult time is finally coming to an end, and we’ll recuperate to our new normality. We all have been affected, with some sadly, worse than others, but it’s important to remember we were all in this together. And perhaps, now realise, that life without each other is not much of a life at all.